It may sound paradoxical, but one of the best ways to get you out of the blues is, well, being near the blue, according to emerging research.   “We are starting to do brain scans…in response to [people] looking at images of coastal environments,” Mathew White, senior lecturer at the University of Exeter Medical School,... [READ MORE] 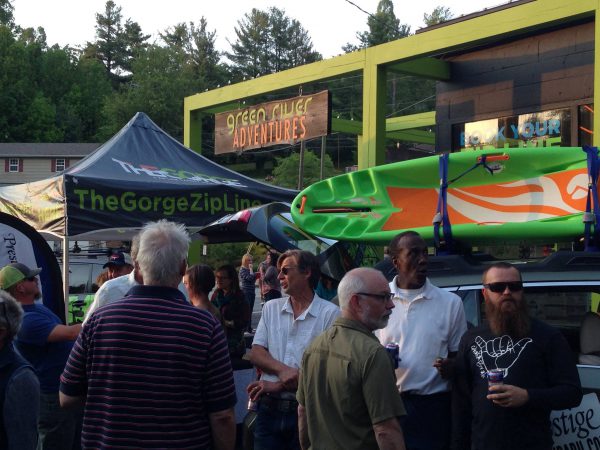 As always, the Spring Green Bash will feature a full-day of activities at GRA as a benefit to an area non-profit that is near and dear to our heart. This year’s featured organization is Mountain True as they roll out their exciting new GREEN RIVERKEEPER program. So come enjoy a day of activity and a... [READ MORE]

Green River Adventures: Official Liquid Logic Demo Center ® All Demo and Rental gear is available for immediate sale on a first come, first serve basis. Please stop by our outpost, call us (828-749-2800), or email reservations@greenriveradventures.com to reserve as items tend to go fast. See below for a list of boats and gear: Liquid... [READ MORE]

On May 28 and 29, Green River Adventures will once again be hosting a Swiftwater Rescue Course. Earn a certificate of completion from the ACA in Swiftwater Rescue: L4 over two days while you learn basic skills for both individual and group rescues. We focus on recognition and avoidance of common river hazards, self-rescue techniques,... [READ MORE]

We’re celebrating 10 YEARS with a benefit for the Saluda Community Land Trust! The event that’s become known as “Saluda’s Favorite Block Party” is happening on Saturday, May 7th. Trips start as early as 8:30am and the party downtown starts at 5:00pm. The Saluda community has been so amazing to us over the past 9... [READ MORE] 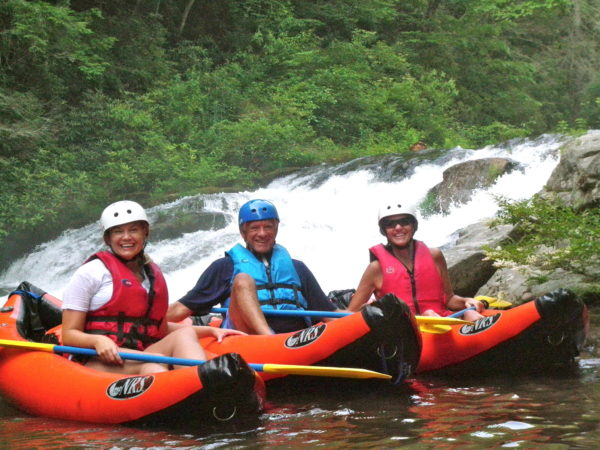 An unusually warm start to March and longer days make us giddy in anticipation of summer being almost here. It seems like overnight it became time to wear floppy sun hats and plan summer vacations. Green River Adventures is exited to open for the 2016 season on March 26. Starting March 26th, we will be... [READ MORE] 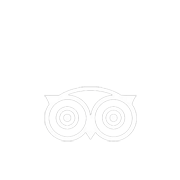 New for 2022: Self-guided Lower Green River Adventure. Booking is live! We can't wait to see you on the water!